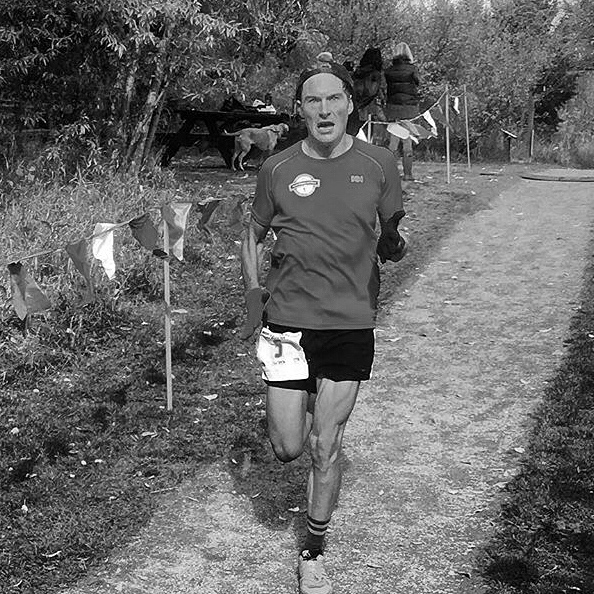 Sean Van Horn is a mountain athlete living in Carbondale, CO. He was the winner of the 2018 Grand Traverse Ski, the 2018 Five Peaks – Breckenridge and the 2017 Grand Traverse Run. Sean’s first endurance pursuit was cycling, but after a back injury ended his hopes of a career on the bike, he began shifting his focus to sports that allowed him to spend more time in wild places.
Sean quickly took to Ski Mountaineering, as it put less stress on his back and offered a fun and efficient way to explore the mountains during the winter months. He spends his summer months running ridge-lines, bagging peaks, and shredding single track on his mountain bike. There’s more than a few skiing and running races thrown in there for good measure as well.
His back injury still persists, it’s permanent, and can make running and racing rather difficult at times, but his love of natural landscapes keeps him out on the trail, forever testing his limits.

I think that my story is one of perseverance, of not letting roadblocks get in the way of doing the thing that you love, and I do truly love endurance sports. My back injury left me with permanent nerve damage; I don’t walk normally, let alone run with a smooth stride, and I’m nowhere near as fast as I used to be, but I still spend the majority of my free time engaging in endurance pursuits because I am captivated by the idea of finding one’s own limits. This is why I feel at home in the mountain sports community, because in the end, these sports aren’t about being fast, nor are they about setting records, they are about pushing boundaries, summoning courage in the face of adversity, and exploring new places. I believe that the most important thing in life is to continue growing, and I intend to keep warding off stagnation by searching for new challenges amidst the peaks and valleys that I adore.

Stepping through the doors of Ripple Effect was a huge turning point in my athletic career. Carolyn’s unique and detail oriented approach allowed her to identify weaknesses in my kinetic chain that dozens of other practitioners had missed. While working with Ripple Effect has allowed me to climb back on the podium in the sports that I love, what is certainly more important is the drastic improvement I have seen in the quality of my life, and for that I am forever grateful.

Sean is currently doing a fundraiser for Aspen Strong,

“On March 17th I’ll be attempting to complete a 24 hour effort on skis to raise funds for Aspen Strong, a non-profit that promotes access to mental health in the Roaring Fork Valley.
Want to join me in making a difference? Give a little bit to Aspen Strong, any donation will help make an impact by promoting better access to mental health treatment in the Roaring Fork Valley.”
~Sean