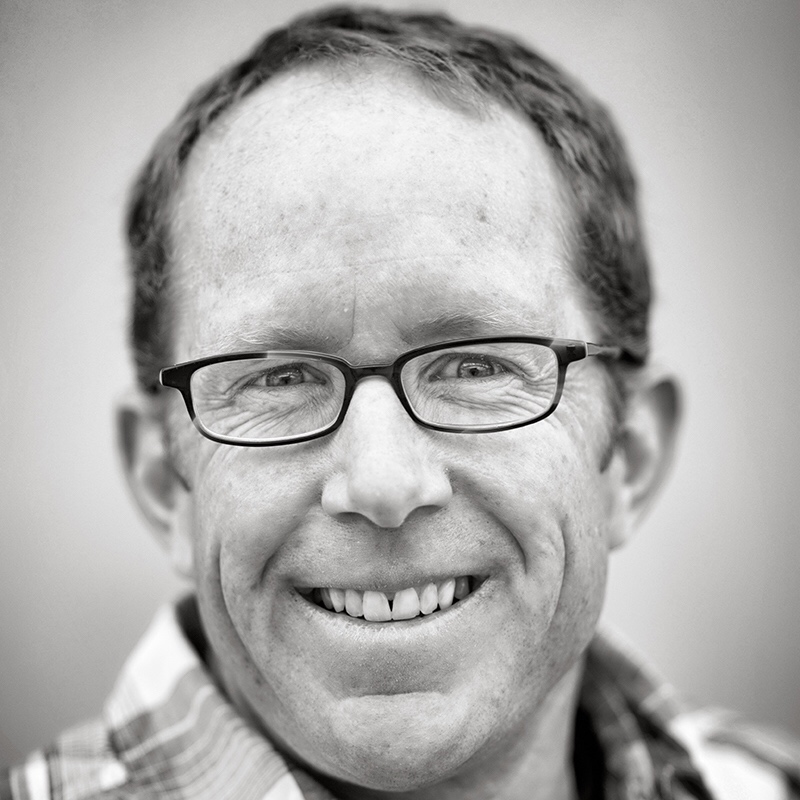 I ask you, have you ever met a person whose spirit resonates the deepest kindness, that sheds a light of brilliance and compassion, whom asks for little but will give everything of themselves? If you haven’t you need to meet Randy.
I met Randy shortly after I moved to Carbondale, he is a brilliant artist, talented photographer (see link to his website in RE bio), and dedicated friend and athlete. His story is below, Randy was dealt a difficult hand, Parkinson’s disease began taking control of Randy’s body in his early 40’s but rather than crumple in despair he faced the battle head on and continues to do so every day. Working with a, athlete and friend like Randy is nothing short of inspiring. I have little tolerance for the whims and complaints of people with first world issues when knowing individuals like Randy who fight hard, live big, and won’t ever quit.

From Randy ~
Like many of us, I have been an athlete in some form or another all my life. I swam competitively in high school, raced road bikes in my teens, and through hiked the Pacific Crest Trail when I was 21. In college, I discovered rock climbing and skiing. Those sports were the springboard for developing a lifestyle focused around mountain sports.

Over the years I had become addicted to the benefits of exercise on the body and the brain and for good reason. Unbeknownst to me, my body was slowly starving itself of Dopamine. My body knew before I did that exercise was a way to stimulate more Dopamine production. Over time, my method of stimulating Dopamine became less effective, and in 2012 at age 42 I was diagnosed with Parkinson’s Disease. At that point it would have been easy to give up on the lifestyle I had created. With a little naiveté and the mindset of an athlete who learns to not give up, I faced Parkinson’s head on.

Over the last few years Carolyn and the crew at Ripple Effect have become an important part of my support team. They have created a space for me to test my physical limits, knowing I have a safety net of support and guidance. Through the process of training I have learned to approach each session with a positive attitude, leaving my excuses at the door, and focus on my time there with a willingness to try hard and trust myself. During my time at Ripple Effect I have gained strength, balance and better body awareness, as well as renewed confidence.

Recently, Carolyn and I have been working specifically on neuroplasticity training. Our sessions have helped me explore what I am capable of when I apply both mind and muscle to training.