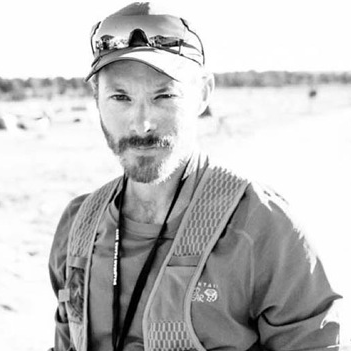 We all need a coach. I own a training facility and have spent much of the last 5 years as a coach and trainer. Yet when it came to my own personal goals I realized quickly that I would also benefit from a coach, and I wanted the best. While the gym is a key to training, I wanted someone who understood the mountain world and that the gym was a tool to make me better. Carolyn has trained me for the last 5 years, during that time I have completed the Death Race, two Ultra Marathons (5th and 14th placings), 3rd place in the 24hr Worlds Toughest Mudder Team, and have won two Ski Mountaineering Races. Before I came to see her, I was a well rounded athlete but lacked the sport specific strength and endurance needed to perform in these events. Carolyn kept me motivated, focused, accountable and pushed my limits while keeping injury away. We all need a coach and Carolyn is one of the very best.